Joseph Osuigwe is the Executive Director of Devatop Centre for Africa Development.

Joseph Osuigwe is the Executive Director of Devatop Centre for Africa Development.

Devatop Centre for Africa Development is an anti-human trafficking and human rights advocate, author, researcher, and educator. He is the author of “Becoming An Anti-Human Trafficking Advocate”. He is the founder of Devatop Centre for Africa Development (one of the leading anti-human trafficking organizations in Nigeria), and the initiator of The Academy For Prevention of Human Trafficking and Other Related Matters (TAPHOM). Through his organization, DEVATOP he has mentored over 300 volunteers across five countries (Nigeria, Italy, Germany, France) to take strategic actions against human trafficking; and has also impacted over 300, 000 community members in Nigeria, supported survivors of trafficking. He has presented inspiring and expository speeches on human trafficking in different conferences &panel debate in Nigeria, USA, Germany.

In 2018, he was selected by U.S Government to participate in Anti-Human Trafficking International Visitors Leadership Program (IVLP) during which he interacted with different government agencies and examine their approach in tackling human trafficking. Upon his return to Nigeria, he created TALKAM Human Rights Project, an initiative that leverages ICT such as Mobile App (www.talkam.org) and local method to inspire action against human trafficking and abuses. Through this initiative, TALKAM, more than 1, 500 000 people have been sensitized and over 100 human trafficking cases reported and responded to.

He is a regular research presenter at International Human Trafficking and Social Justice Conference, University of Toledo, Ohio state, USA.

Joseph also serves as a technical advisor on awareness and communication for The Action Against Trafficking in Persons and Smuggling of Migrants in Nigeria (A-TIPSOM), a project that is funded by European Union.

He is a consultant under Onfronteirs, an online consultancy platform through which he has provided consultancy on Child Protection and Human Trafficking & Modern Slavery.

He also was a co-consultant on “Support to Free Movement of Persons and Migration in West Africa”, a work that focused on revalidating the baseline survey as well as providing a training needs assessment of NACTAL (Network of CSOs Against Trafficking, Abuse and Labour) member organizations. 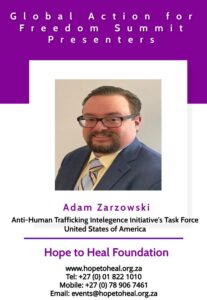 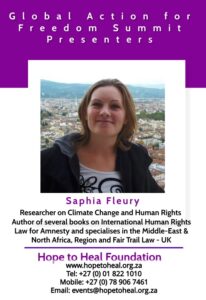 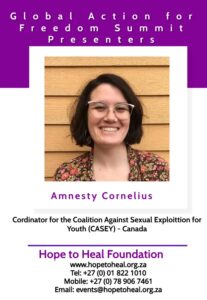 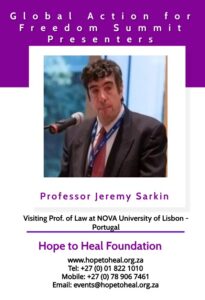 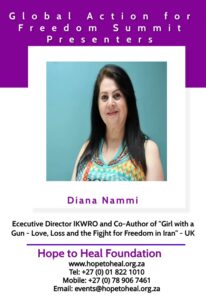 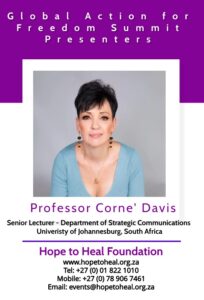 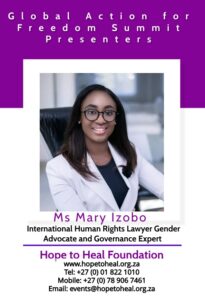 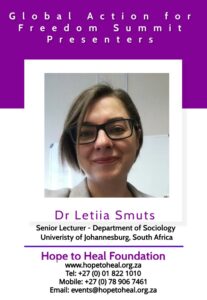 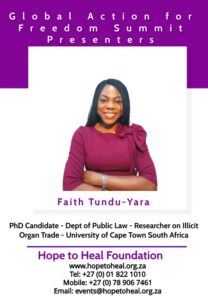 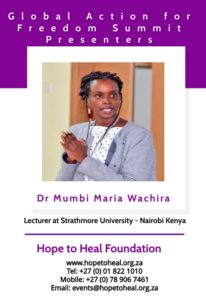 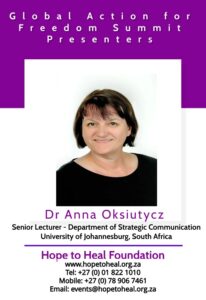 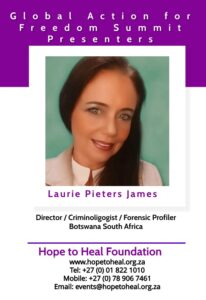